The Russian revolution would depose the Romanov family from its imperial throne and three centuries of the Romanov Dynasty would come to an end on the evening of June 16th and the early morning of July 17th 1918, when they were shot, bludgeoned and bayoneted by their own people.

It would be an oversimplification to pinpoint one thing that brought the Romanov dynasty to their tragic end, but their shocking death, and the subsequent campaign of misinformation about their fate launched by the Bolsheviks, has been a source of fascination for generations since.

The image below is full of pictures of the young family that I’d never seen before. This, more than anything else, shows them as a living and breathing family and reminded me yet again that history is more than just what we read in textbooks. (Incidentally, some of the pictures that I’ve shared with you from the Selma archives remind me very much of these: laughing, living and loving people who lived in vibrant color and who now look back at us frozen in sepia.) 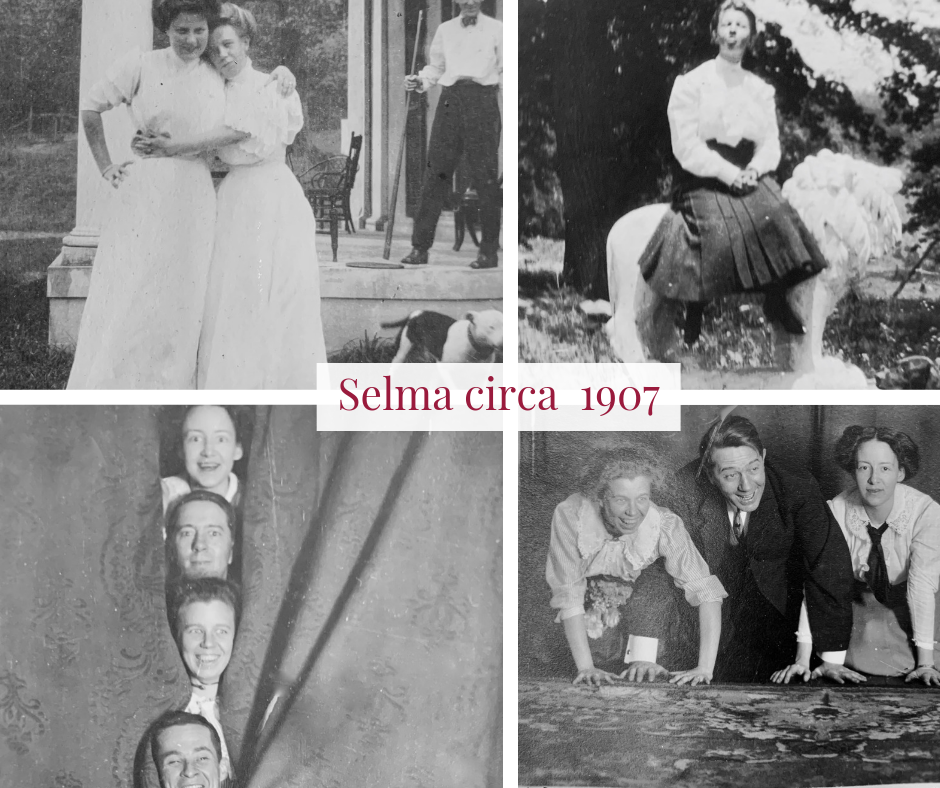