My Heart is Full

It is hard to put into words my emotions as I listened to the remarks of His Majesty King Toffa IX of Porto Novo, Benin at Belmont Plantation Burial Grounds for the Enslaved. His country was one of the African nations that sold their people to slave traders. Many African Americans in our community include their Benin heritage as part of their genetic profiles.

I learned a lot from listening to the speakers. For example, at the start of the Civil War, Loudoun County had over 5,500 enslaved persons owned by over 600 slave holders. I found the numbers staggering. But what struck me most were King Toffa’s words. He delivered a poignant message of healing between countries and communities. He called upon us for reflection, for prayer, and for forgiveness. Fingers weren’t pointed. There was no blame or rhetoric. The ceremony was one of simplicity, celebration and remembrance. What comes from earth is returned to earth. What is of water is free in water. And water is enemy to no one. I will carry with me the blessing of King Toffa for all my days. Donna Bohanon said it all: “My heart is full.”

(A special thank you to Luke Greer, the photographer who took these exceptional images to commemorate this day.) 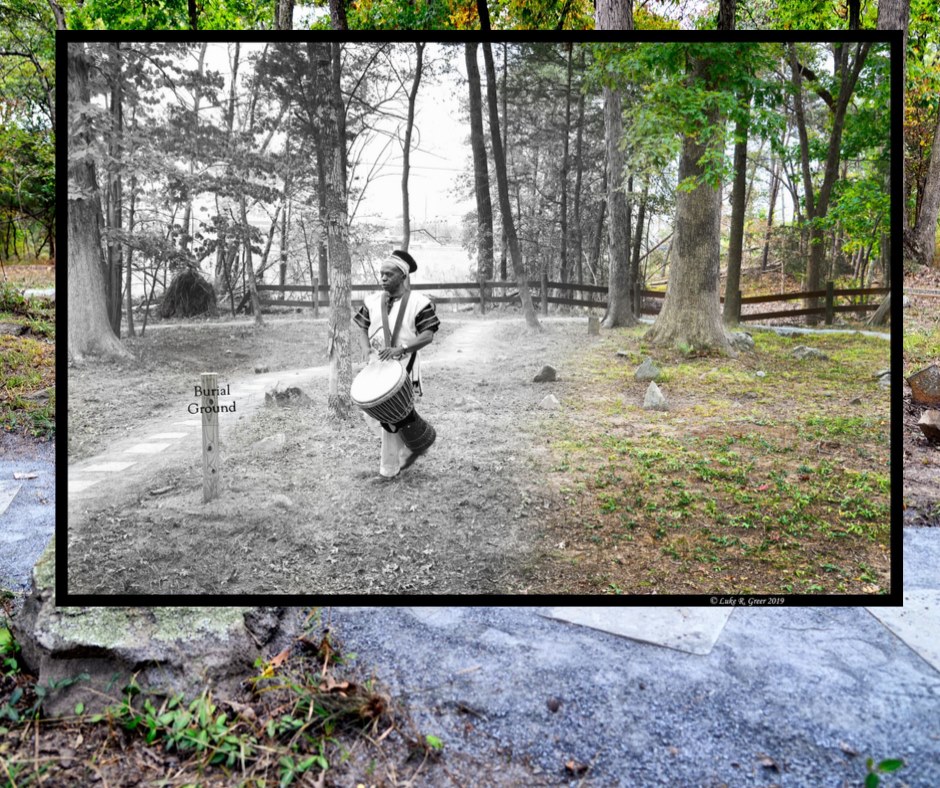 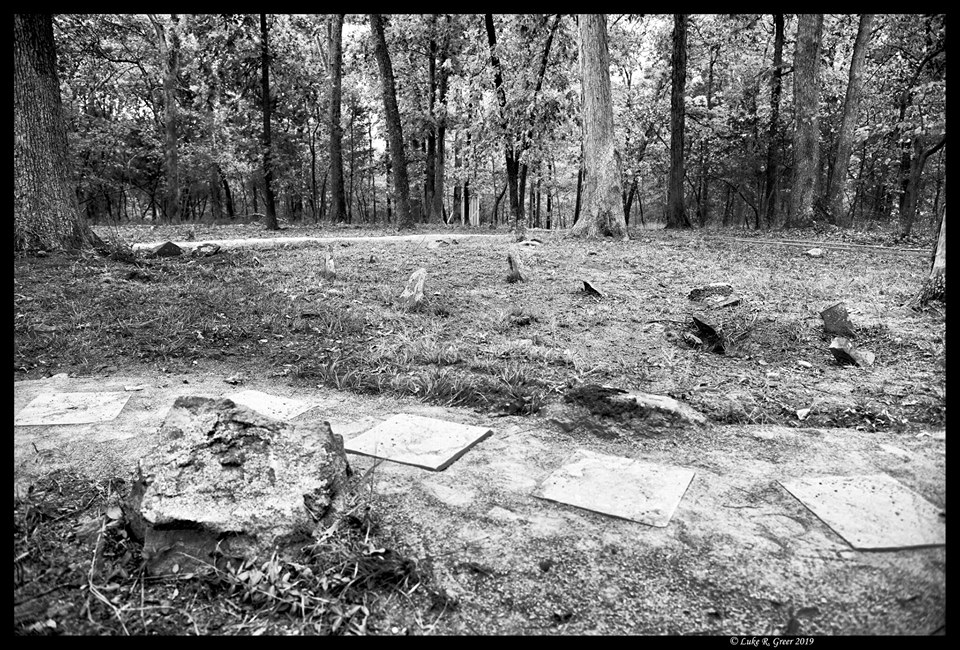