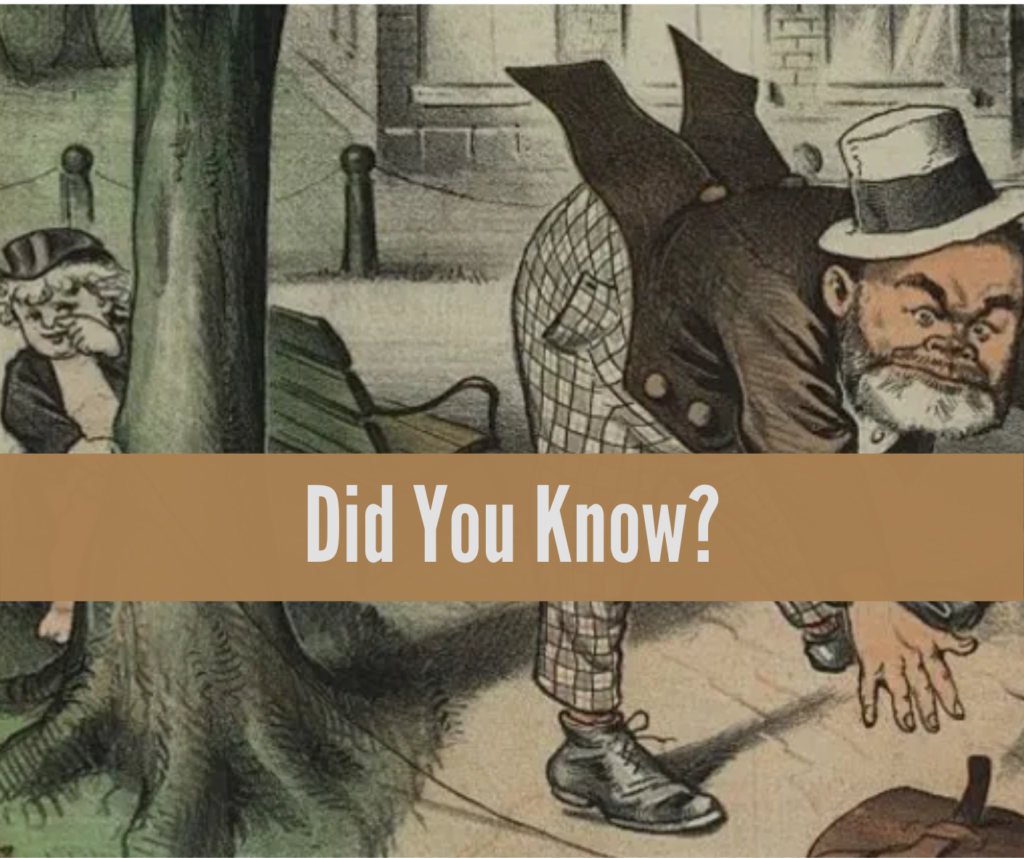 #DidYouKnow – The origin of April Fools’ Day is unknown but it is one of the most widely known holidays in the Western world.

It appears to be an ancient tradition — with possible roots going back to the Roman spring festival of Hilaria. A Flemish poet wrote a comedic verse in 1561 about a servant running back and forth on ludicrous errands set by a mischievous nobleman on the first of April. In Britain, the first mention of April Fools’ Day came from biographer John Aubrey when he described April first as “Fooles holy day.”

During the 18th century, April Fools’ Day spread widely. In Scotland, the tradition even became a two-day event. The first day started with “hunting the gowk,” in which people were sent on phony errands. The second day was known as Tailie Day which involved playing pranks such as pinning fake “kick me” signs on people.

Today, there are millions of examples of pranks to be found online and in archives from years past. From tricking crowds into watching a nonexistent “washing of the lions” in London in 1698, to newscasts reporting fictitious segments about prized spaghetti trees in 1957, and Taco Bell duping people into believing they had purchased Philadelphia’s Liberty Bell and intended to rename it the Taco Liberty Bell in 1996, April Fools’ Day is full of (mostly harmless) tricks and laughs.

Learn more about the origin of the day.