Why My Books are Set in 19th Century America 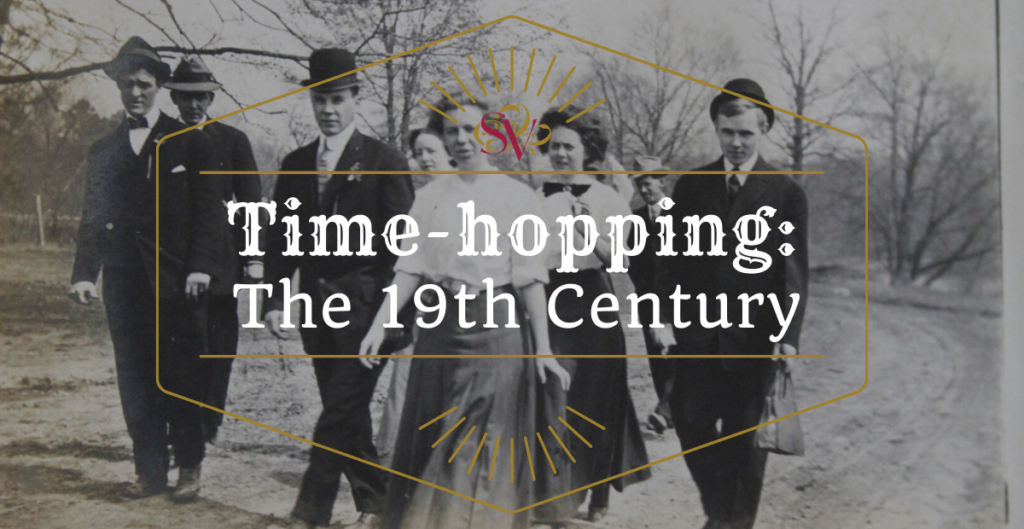 When I first began this journey as an author, I was single-minded, focused solely on writing Selma’s stories and specifically, Masque of Honor. But, my research on that book introduced me to a number of other historical events that intrigued me. Now it seems wherever I go, I am always on the hunt for a good story. And in my search, I find myself drawn to those from the nineteenth century.

The United States in the period from about 1800 until WWI fascinates me. From a fledgling nation trying to find its place in the world to becoming the dominant player on the world stage, America had it all in the nineteenth century.

In the Southern states, with their vast land holdings and opulent lifestyle, resembled the regency of European aristocracy. In the Northern states, it seemed a different world. Instead of bucolic plantations, the countryside in the north was dotted with small farms and industrial towns. Cities such as New York and Philadelphia looked more like London with an influx of immigrants and a blending of cultures. There was expansion to the West. Building of railroads. And the rise of a middle class.

There was also an ugliness in the nineteenth century. Slavery. Oppression of women, immigrants and non-whites. Annihilation of Native Americans. Indiscriminate destruction of natural resources. And a Civil War that nearly destroyed the Union and that did destroy much of the South.

There are countless stories buried in the 19th century that I want to explore. Stories of struggle and hardship. Stories of rivalry and of romance. Stories that will make you laugh out loud and, at the same time, will bring you to tears. Stories that you will never forget.